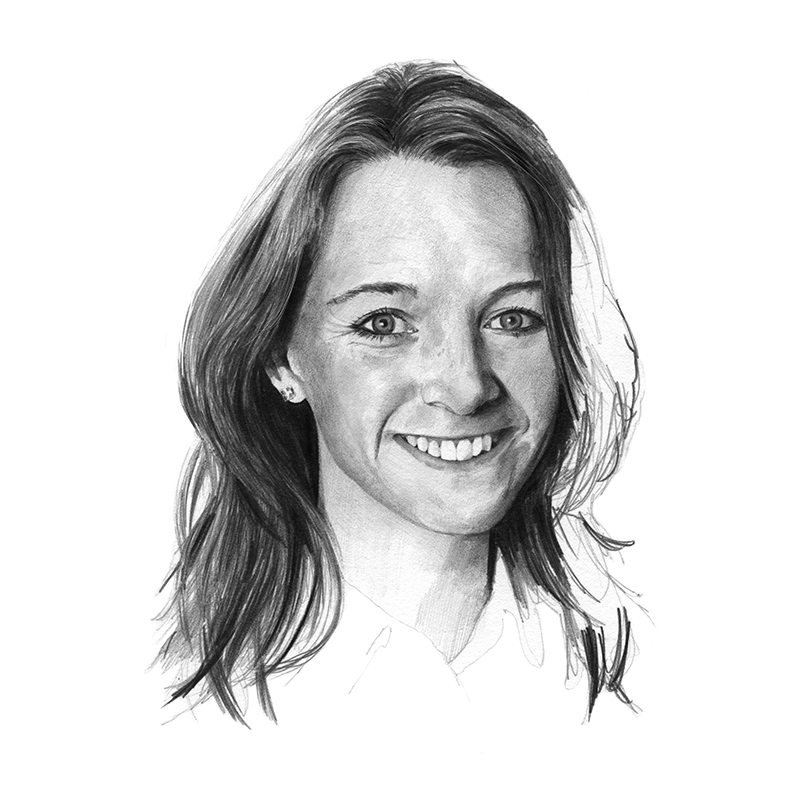 Jane is a Director of Value Partnership Ventures Ltd. Jane coaches and mentors young people in their careers or those in transition between jobs as well as young leaders and emerging talent. She has a powerful combination of warmth and pragmatism and inspires people to make lasting change in how they think and work.

As a Chartered Member of the CIPD, Jane worked as an HR leader & business partner, 8 years of which were spent with the law firm, Herbert Smith. Jane has also worked in television as a Producer, making documentaries for Channel 4 (‘Picking up the Pieces’ and ‘Death’ which won a BAFTA). For London 2012, Jane was a volunteer in the Athletes Village supporting Team GB for the Olympics and the Paralympics.  Since 2017, Jane has been a Governor at Meadows School, a Barnardo’s special needs school based in Kent providing day care for children aged between 7-18 with special educational needs.  A keen cook and skier, Jane also loves yoga “you are only one class away from being in a good mood.”

“I am known for being determined, caring and authentic. I help people build their self-awareness and to really believe in themselves; to tap into what is possible for them in the context of their personal and working life”